Dr. Xie is a Senior Researcher at NRC Institute for Fuel Cell Innovation, focusing on Energy, Mining and Environmental R&D, at the UBC campus (Vancouver). He is an internationally recognized electrochemist in applied electrochemistry, especially in the area of Fuel Cells, Li Ion Batteries (LIB), Sup-capacitors, Photovoltaic (PV) cells, Photocatalytic-H2 Generation, Photocatalytic Oxidation, as well as Electrochemical technologies for wastewater treatments. Recently he has focused on nature and human wellbeing research, particularly in the research of negative air ions in forests and their role in nature therapy.

Dr. Xie has served as a peer reviewer for many journals and contributes to more than 50 industry, national, and international projects, including major automakers such as Nissan Motor Corp, Toyota Corp, and Mercedes-Benz Canada Fuel Cell Division. His research findings have led to the publication of more than 50 journal/conference papers, two book chapters, and three patents.

Dr. Xie obtained his Ph. D from Central South University (of Technology). Prior to joining National Lab in 2003, he was a Professor and the Director of the Light Metal division under the College of Metallurgical and Environmental Engineering, Central South University of Technology. He did his postdoctoral research in the Department of Metal and Material Engineering of the British Columbia University (UBC) under Professor David Dreisinger from 2001-2002 and postdoctoral research in the Chemistry Department of Simon Fraser University (SFU) under Professor Steven Holdcroft from 2002 to 2003. Dr. Hong Xu is an accomplished lead cancer biologist, with an exemplary record of notable scientific discoveries pertaining to cancer drug development. Dr. Xv has a strong background in genome stability networks, is knowledgeable about all DNA damage repair pathways, and expert in a wide range of cellular biology, molecular biology and virology assays in tumour and immunology analysis. Dr. Xv discovered a novel anti-cancer drug, CX-5461, leading to the launch of a new clinical trial to treat breast cancers in Canada. She is also the initiator and organizer of the Vancouver Genome Stability Group in Canada. Over the past 20 years, Dr. Xv has published over 20 papers in Science, Nature, Nature Communications and other academic journals. Ken Ouendag completed training with the Association of Nature and Forest Therapy (ANFT) to become Vancouver’s first Certified Forest Therapy Guide. He founded Nature Connected Forest Therapy Walks in 2017, offering public and private walks and retreats that are inspired by the Japanese tradition of shinrin-yoku (also known as “forest bathing”). He serves on training teams for the ANFT and mentors guides-in-training during practicum. His guided walks invite people to explore new ways of connecting with nature while opening the door to the healing properties of forests and other natural environments. Originally from Winnipeg, Manitoba, Ken was drawn to the West Coast of Canada by its lush forests and calming scenery. Since moving to British Columbia in 2009, he has undergone numerous outdoor educator and guiding courses. Ken also enjoys a career in recreation therapy where he supports individuals to incorporate leisure and recreation into their lives to promote health and wellness. 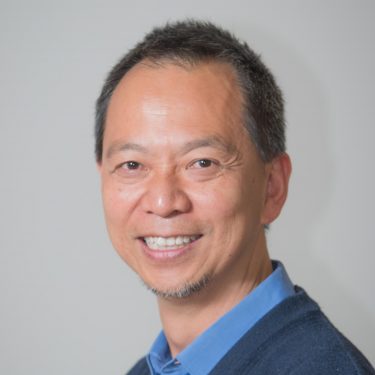 Michael Lee has practiced as an occupational therapist in the field of Mental Health Rehabilitation for over 35 years, he developed a passion for enabling people with psychosocial needs to participate in the occupations of their choice. In recent years, he has been an ambassador bringing psychosocial rehabilitation and recovery to countries where such concepts are not fully embraced. In 2015, he was awarded the Ambassador Award from Psychosocial Rehabilitation Canada in recognition of his outstanding work in advancing psychosocial rehabilitation. He is particularly keen on supporting occupational therapists educated elsewhere in practicing in Canada. Merging his clinical expertise in mental health practice and his beliefs in enabling students to thrive in their higher education, Michael spearheaded many campus mental health projects and has been developing new knowledge on how to best support students’ wellbeing, in particular focusing on teaching practices. In recognition of his pioneering work on-campus mental health, he was awarded the Margaret Fulton Award in 2018. 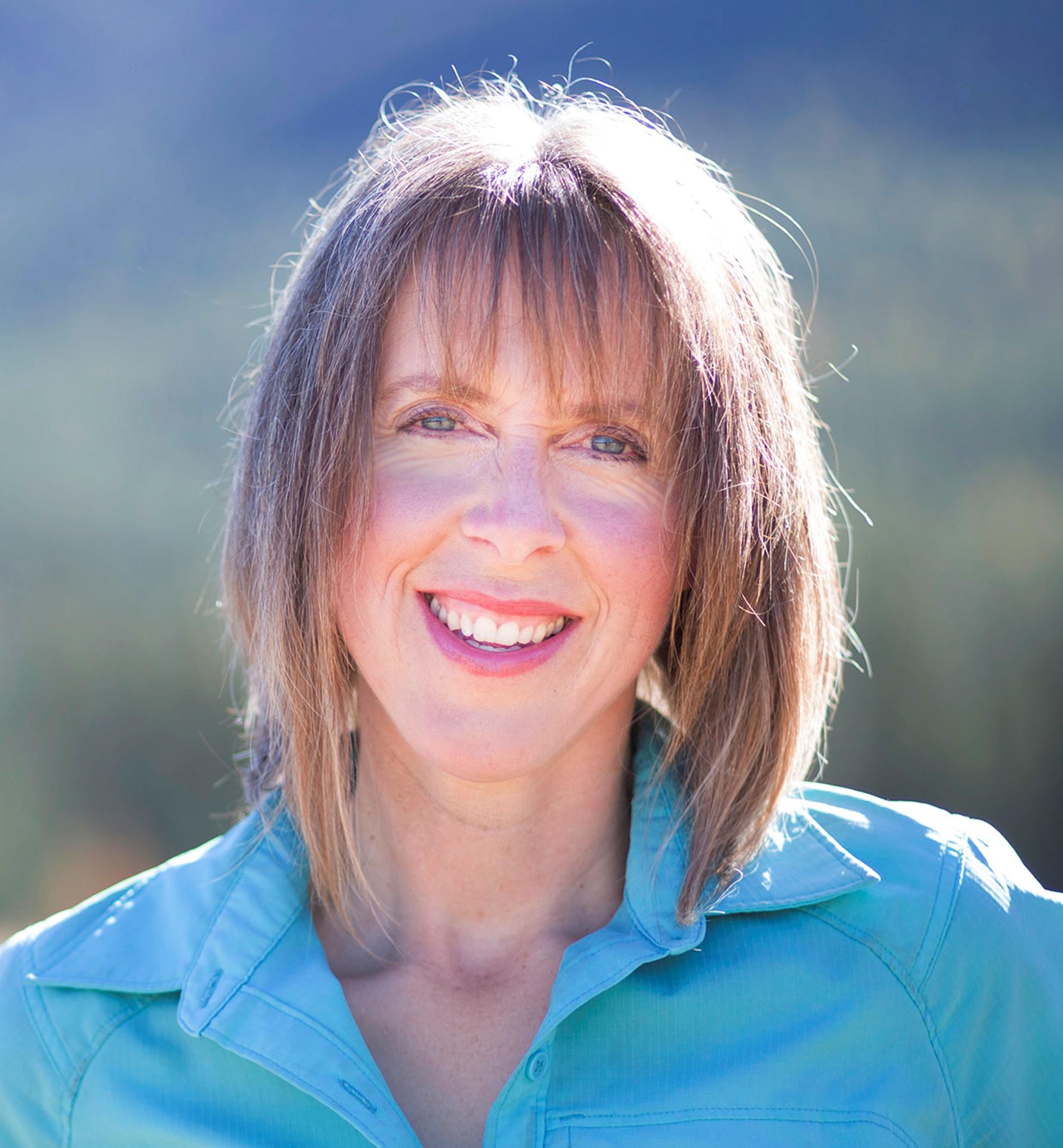 Ronna Schneberger has been a professional award-winning naturalist, interpreter, and hiking guide in the Canadian Mountain Parks for 25 years. She is a yoga teacher for 20 years and in the last decade incorporated yoga, meditation, and coaching in nature.  The results were profound.  In her quest to understand why time in nature easily creates powerful experiences, she became a Forest Therapy Guide with the ANFT, one of the first in Canada.  Ronna is a trainer and mentor for forest therapy guides. She is faculty with Leadership Development at the Banff Centre where she works with leaders, professionals and executives from all over the world using nature as the teacher to create powerful reflections and transformation. She is the Chair of the ANFT Canadian Council, along with her team; she looks forward to promoting Forest Therapy in Canada.